Marjorie Mann, actor/singer/dancer, has performed all over the U.S. and internationally, including Starlight Express, in Germany, I Am Man in Turkey and Italy, and Jesus Christ Superstar in Italy, Switzerland, Austria and Germany. Her national tour credits include The King and I with Rudolf Nureyev, The Wizard of Oz, and the AIDS fundraiser, Heartstrings, which was also made into a TV Special, hosted by Elizabeth Taylor.

Regional credits include A Funny Thing Happened on the Way to the Forum, My Fair Lady and The Hot Mikado at AMT in San Jose, Hello, Dolly, with Nell Carter, and L.A. Opera’s Salome, and Showboat. Favorite roles include Sister Douglas in The Amen Corner, Mrs. Potiphar in Joseph and the Amazing Technicolor Dream Coat, Granma in Grapes of Wrath and Countess Olivia in Twelfth Night.

She is a Big Sister with the Big Brothers/Big Sisters organization, and volunteers at an orphanage. She loves to travel, and continues to work on her Spanish, Italian and German languages. Marjorie writes poetry and prose, and does “poetry performance workshops” in elementary schools each year. She brings history to life for the students in Black History’s Alive! She portrays various historical figures, such as Harriet Tubman, Coretta Scott King and Wilma Rudolph, to name a few. The children learn first hand what their lives were like and the great contributions they made. Marjorie is currently working on a staged reading of an original play, HOME SWEET HARLEM, in the lead role of Georgia. 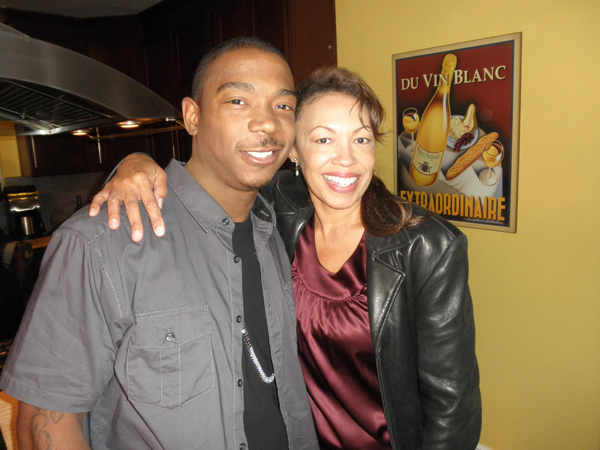 Marjorie and rappper Ja Rule, from the feature film, I'm in Love with a Church Girl 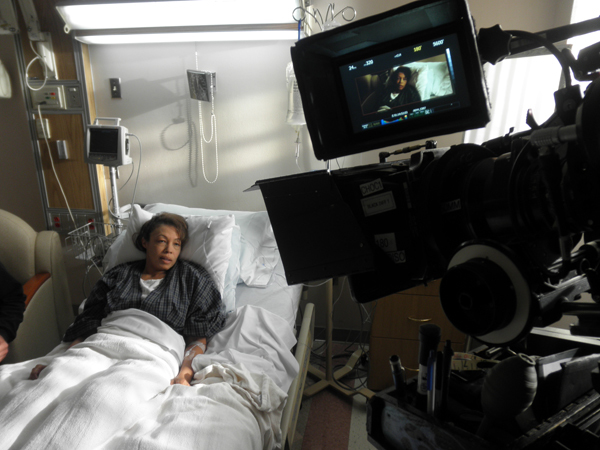 From the feature film, I'm in Love with a Church Girl 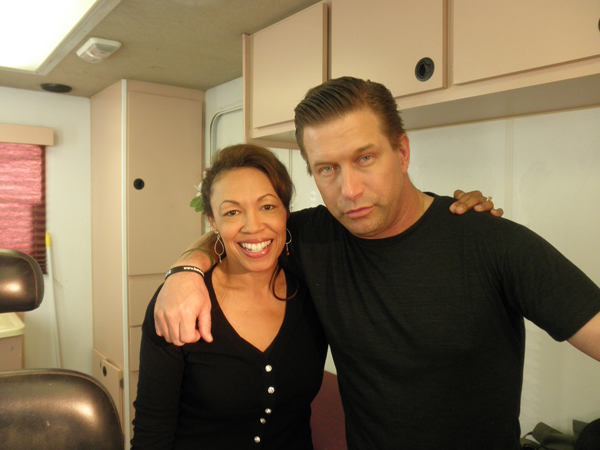 Marjorie and co-star Stephen Baldwin, from the feature film, I'm in Love with a Church Girl 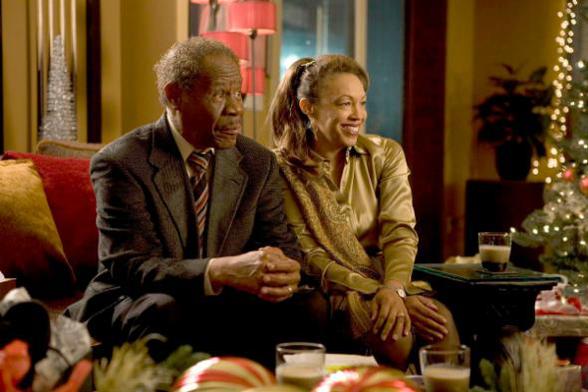 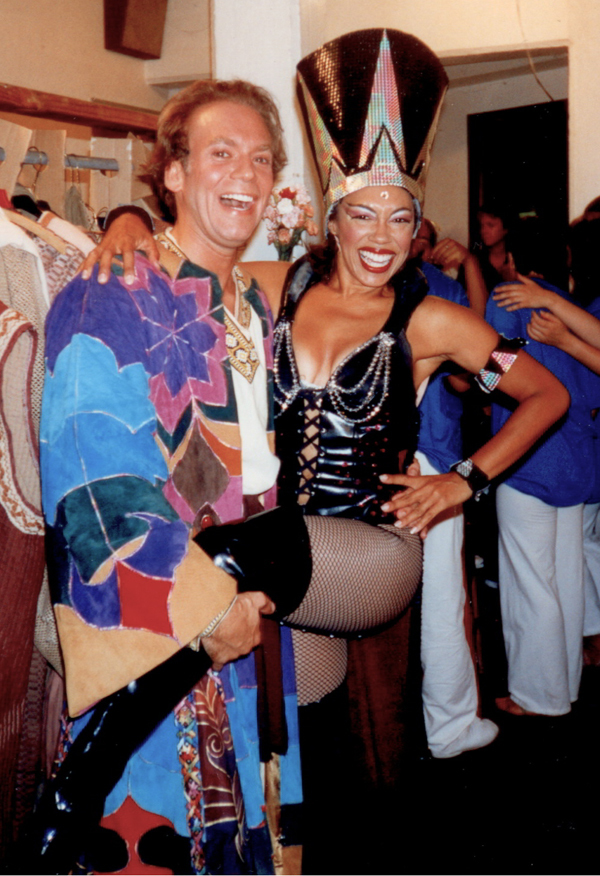 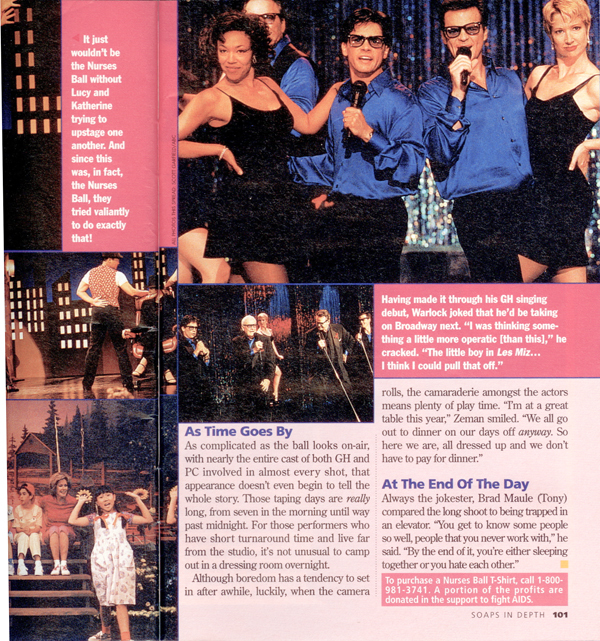 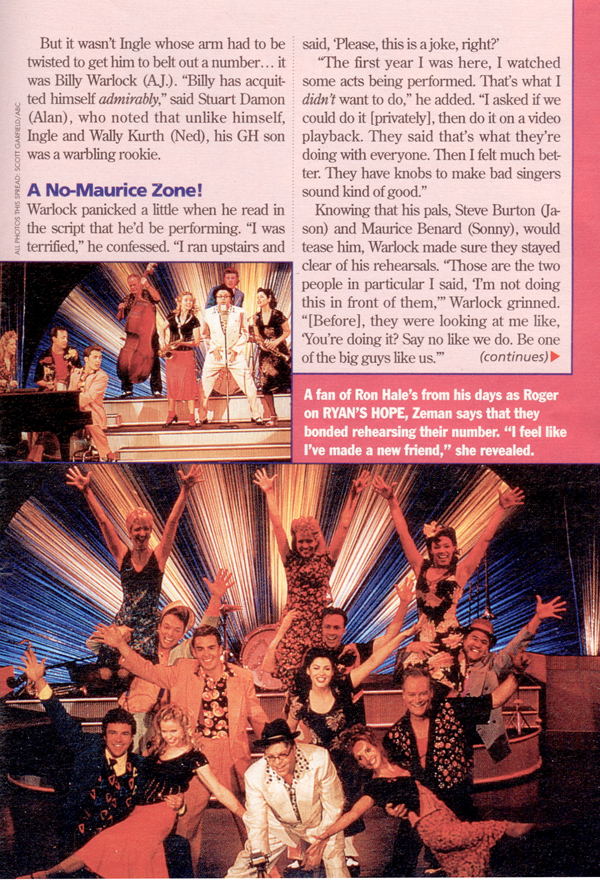 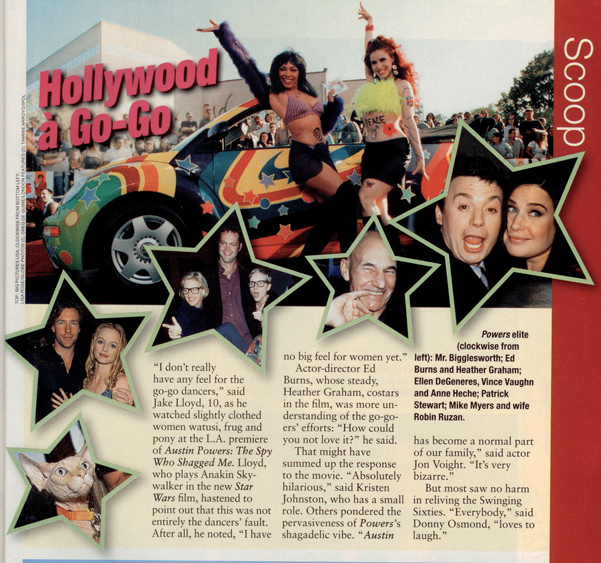 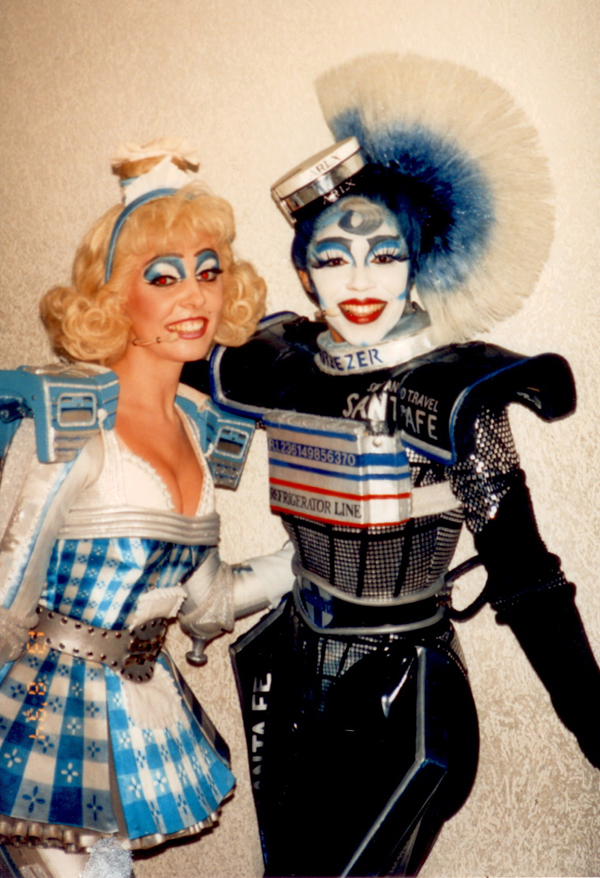 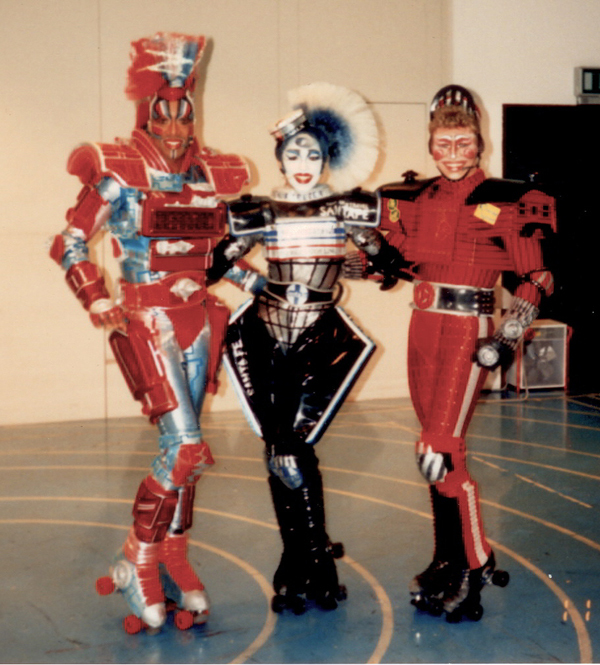 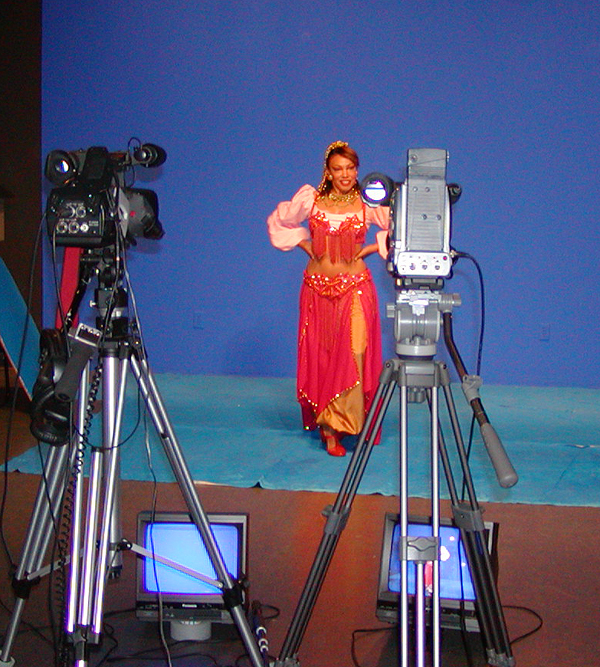 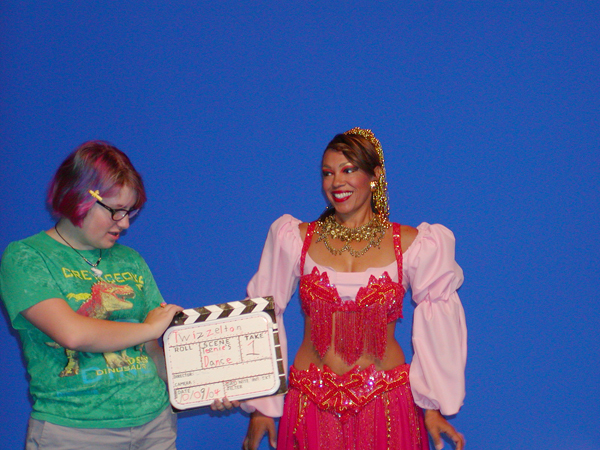 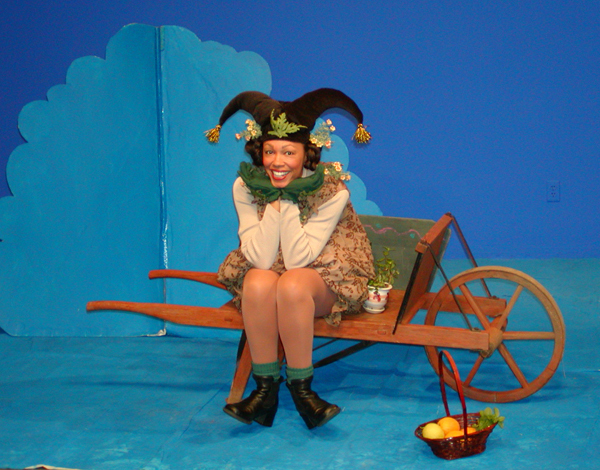 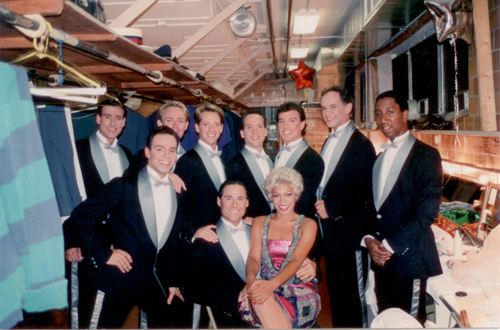 Marjorie in No No Nannette 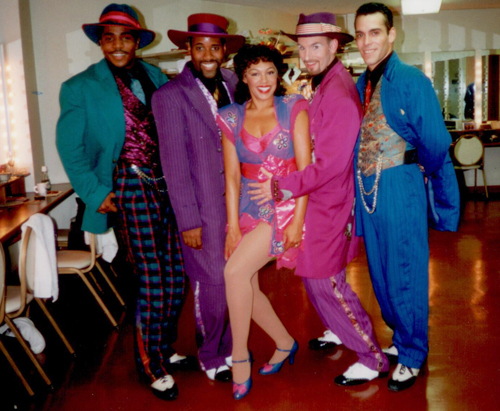