Marjorie has a featured role in "I'm in Love with a Church Girl". The movie opened in October, 2013, and is based on a true story of redemption about a young man played by rapper, Ja Rule. Marjorie portrays his mother, Julia. She is instrumental in helping him go from a life as a player to meeting the "Church Girl" love of his life. The movie also features Stephen Baldwin, Michael Madsen, and Adrienne Bailon. 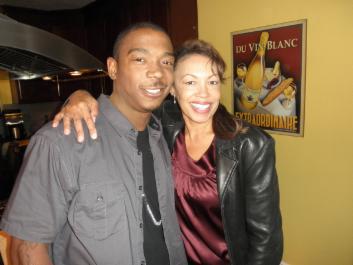 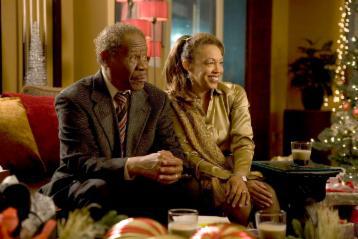 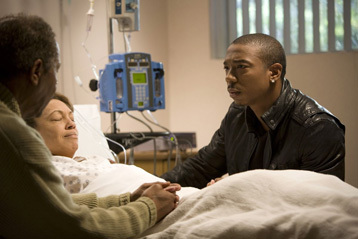 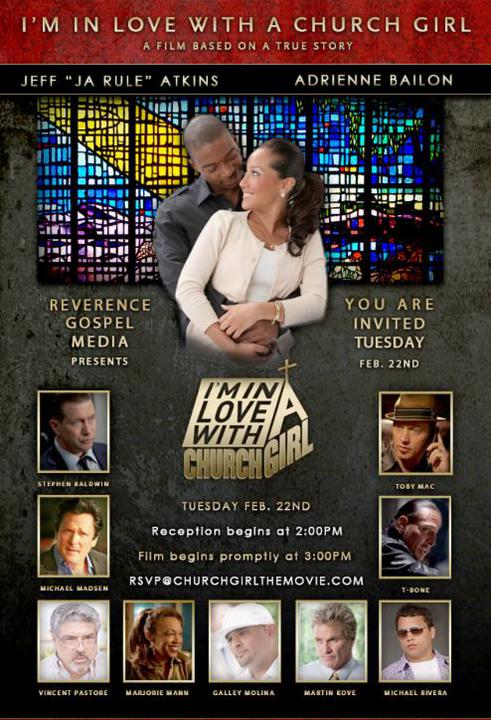 Marjorie will be performing segments of her one-woman show, as well as belly dancing solo, and with her partner Theresea. Her one-woman show is based on the 7-deadly sins. You will meet the character Serafina, representing the sin "Pride".You will also meet Missy G, the rapper who portrays the sin "Gluttony".

....an enchanted evening of theater and dance

Performance dates and times to be announced.